Anne McNamara
43
MIN
Listen this episode on your favorite platform! 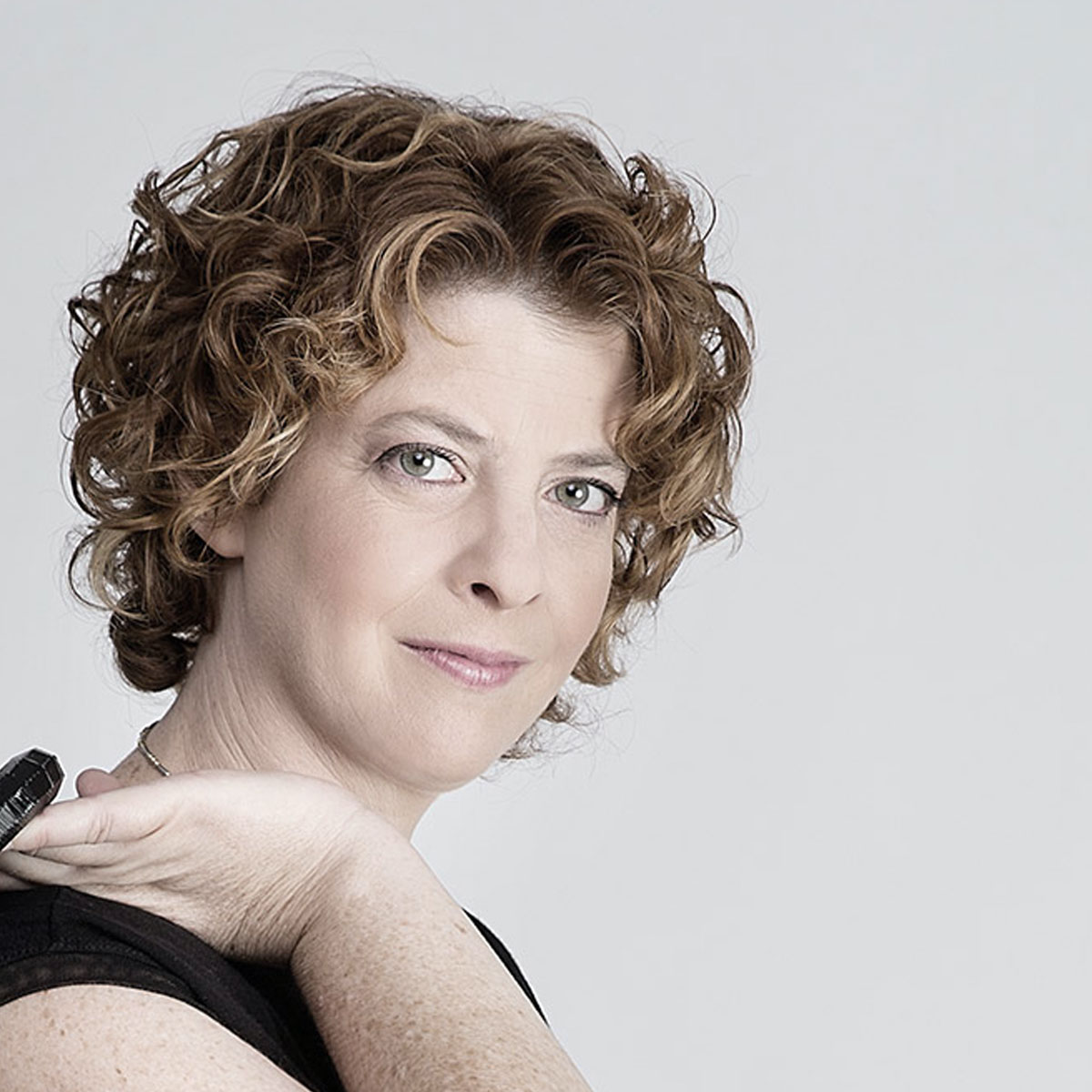 I’m delighted to interview Meirav Oren, CEO and Co-Founder of Versatile. Meirav’s company is on a mission to make construction performance as predictable as manufacturing. Versatile produces sensors which are attached under the crane hook. This tracks real-time activity against site-produced schedules. Versatile’s analytics generate powerful performance insights, sent to the phones and laptops of the site professionals. This accelerates site production while reducing risk and cost.

Meirav is a smart cookie. A study in self-determination and focus. She has introduced a whole new segment in construction tech by not taking no for an answer. Meet the nonconformist, overachiever, status-quo challenger, dynamo of frenetic energy, take-no-prisoners kind of woman.

10 things I learned from Meirav

“I went to Intel to follow my curiosity. What an amazing business school that was. I learned a lot. Everything I know about global cultures I learned there. I never really did what I was hired to do. I followed opportunity. I started Versatile on the same basis because I knew that there had to be a better way, I just wanted to prove it.”

2. Bootstrap through the proof of concept

“Versatile started on a post-it note. The next day we put it on the desk of a General Contractor who said, “Yes, we want this.” This was our proof of need and we proved the technology on their sites. We bootstrapped from idea to beyond Proof of Concept and initial approach to the North American market.”

3. Believe in what you do

“If you don’t believe in your own company no one else will. There will be enough people out there who will doubt you. If you believe in your idea never ever doubt yourself. Forget the noise, believe in what you are doing.”

4. Accept that you've already got the 'no'

“Accept that it’s already a NO and challenge it. So now, how about giving YES a chance. Just ask for what you want anyway. Don’t believe in limits and boundaries. I always take a chance, because if you don't open that door, nothing will actually happen. We were told that “construction tech doesn’t exist” and “the wolves will eat you” but we believed in what we were building. We make the “impossible” into hard tech reality.”

“There's something about those hard facts that makes communication just easier. Our data has, pretty much, eliminated overtime just by showing key information. What used to be an hour-long debate over who did what, where and when, technically, who's to blame, is now a cut-to-the chase 15 minute discussion. What we have built just creates this incredible collaboration that was not even part of what I'd foreseen when we started, but it's an inherent result of data driven decision making."

“Almost eight months into this global pandemic. It seems like global leadership's answer is to totally ignore data, and strike fear in the hearts of everyone. My ideal leadership would have been to present the data, even if it's partial, with the different options and how they're impacting every part of the population with clear communication as to the routes, the risks, and what are we doing to protect the people at risk. It could have been a beautiful time for humanity, where we come together to protect the ones that need it without that fear."

7. Make it easy for people to help you

"We were easy to help. We are very focused, very driven, very clear on what we needed. We narrowed the scope to North America, large sites, crane access, no intrusion to site activity. We had a clear roadmap with valuable, measured use cases. A lot of people make it hard to help them by being unclear about what they want."

"I’m a huge believer in diversity. My team, I always say, are so synergetic that they complete me. Different qualities, different people. I probably need to credit Intel for helping me understand that you should never hire people that are exactly like you, because there'll be no synergy. There'll be no incredible innovation. That ability to move really, really fast comes from those differences in opinions and diversity in everything we do."

9. There really are people out there who do not suffer from self-doubt

And Meirav is one of these people.

“I find it to be counterproductive. I look at my own track (path). I never look at the other tracks of other people. If you believe in your idea. Never ever doubt yourself. Not to be confused with listening to feedback and being quick to change when change is needed.”

10. Your parents will come around in the end!

“My career moves have all been about disappointing my parents! My father wanted me to be a construction superintendent and was crushed when I joined Intel. My mother considered me unemployed when I left Intel to set up Versatile. Now I think they have come around.”

Watch this space for details on our campaign and how you can make a difference.